This April Agustín Fernández Paz’s new novel, A neve interminable, has been published by Edicións Xerais as part of the “Fóra de Xogo” collection. A story with a mystery as its central theme.

The events take place in wintertime at a hostel in A Fonsagrada, in the mountains of Lugo. A team of scriptwriters have holed up there to write the scripts for a future television series entitled The Frontiers of Fear. On the third day, it starts to snow. The storm disrupts communications and the electricity, and leaves the writers isolated from the world. As they work on the stories for the series, they discover that nobody in the hostel is who they seem to be and an unstoppable fear begins to filter into their lives. 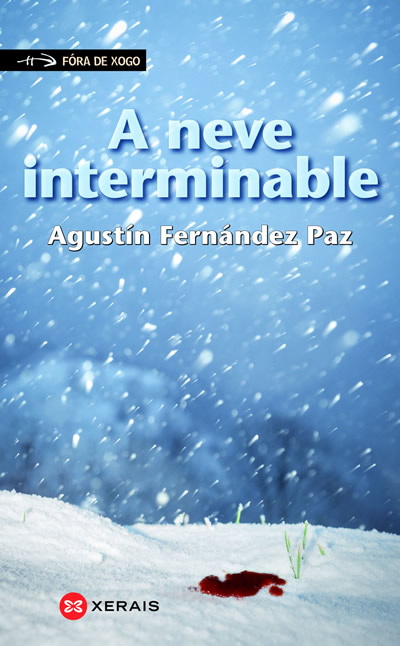 Conversation with AFP about the World of Comics
Scroll to top