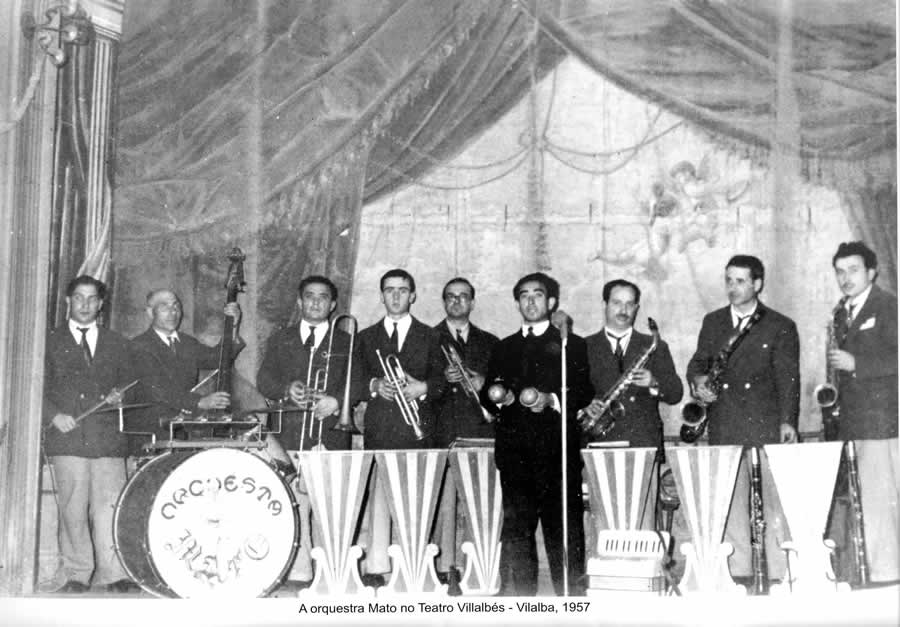 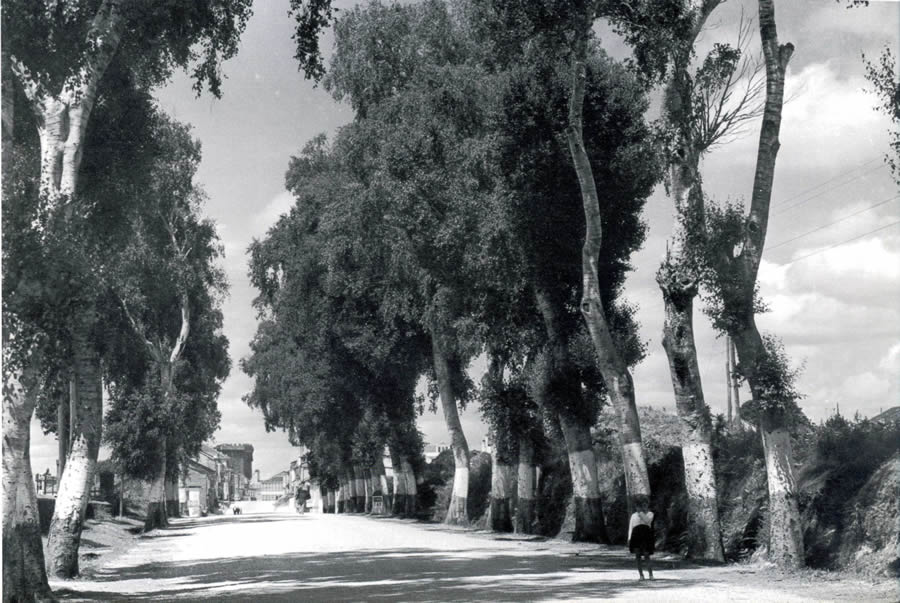 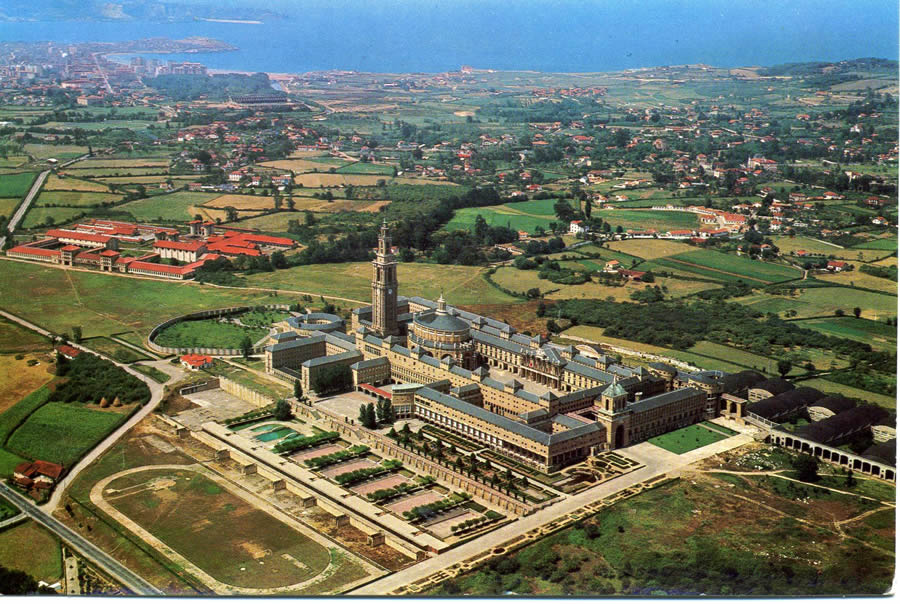 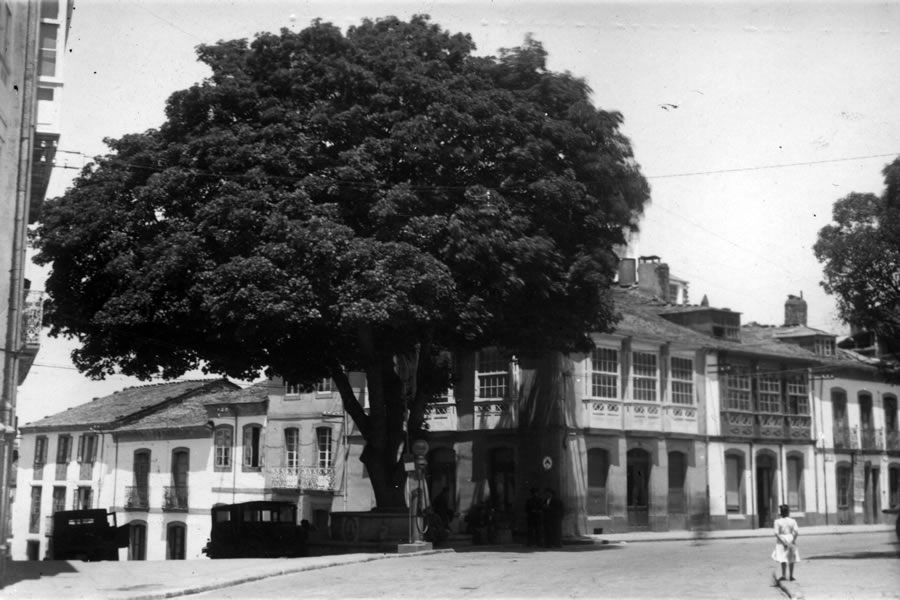 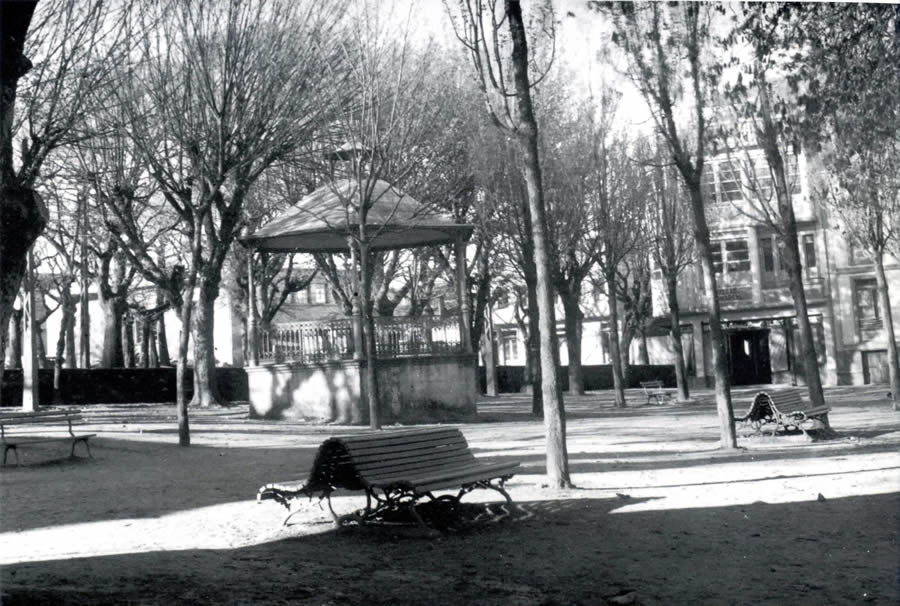 I remember As Fontiñas, the neighbourhood in Vilalba, where I was born in the spring of 1947, and where I spent my childhood.

I remember my father, who was a musician and a carpenter, and who one day, when I was eight years old, took me to see the sea at Foz.

I remember my mother, who every week kneaded the bread at home and then took it to bake in Rosa’s oven.

I remember my grandfather, who had a small tobacco plantation in the garden of our house. On winter afternoons, he himself shredded, with a knife and infinite patience, those big dry leaves.

I remember the comics which my brothers and I read time and time again, in an age when the word television was still completely unknown to us.

I remember the series which we listened to on the radio, especially those which were my favourites: Superman and Una princesa de Marte (‘A  Princess from Mars’).

I remember the bonfire which we built in my neighbour- hood on the night of San Juan, and how from the balcony of my house other distant bonfires could be seen.

I remember the bookshelf where my father kept his books, among which were unforgettable titles such as The Mysterious Island, The Gold Bug or Sandokan: The Tigers of Mompracem.

I remember the smell of ripe apples there was in the cupboards and china cabinets, by the wondrous work of the apples which my mother hung inside them.

I remember the celebrations for San Ramon, when the house smelled of doughnuts and we children were given money to go on the rides and buy candyfloss.

I remember Señora Generosa, who at night told us crime stories and ghost stories. Afterwards, climbing the stairs to go to bed was an arduous and difficult journey.

I remember Señor Crende, a bookbinder who lent books to my father and gave me ounces of dark chocolate.

I remember my seven years as an intern at the Gijón Trade University and the winter after- noons we spent studying in our rooms while out- side it rained and rained.

I remember the 21st of July 1969, when Neil Armstrong set foot on the surface of the Moon and my father stayed up all night to watch that historic moment on the television.

I remember one Saturday afternoon in 1970, when, in the Alexis cinema in Barcelona, I saw Jules et Jim by François Truffaut, a film which left indelible marks on me.

I remember the 1st of May 1977, when in Bilabao my wife and I participated, with newfound enthu- siasm, in the biggest demonstration I had ever seen in my life.

   I remember the “Hortensia” cyclone, which pas- sed through Galicia in 1984 and, as well as breaking the blinds on our house, tore down an enormous lime- tree that had stood beside the church in Ares.

I remember, of course I remember. Literature is born of memory and imagination. All the books which I have written, like the frames of a canvas, are created combining the threads of my life. Anybody who has read them and knows my biography will find constant parallels between the two realities. At times more masked than others, the life of any writer flows beneath their works.

 The fact that the stories come from my life is no limitation. Quite the contrary, they are the only original thing which I can bring to the people who live with me and those who will live when I am no longer here, if anyone reads my books then. People, all of us, are unique and unrepeatable. We have a vision of the world, fee- lings, experiences which singularise us and which will disappear with us. To me, this seems marvellous, and I think that it is at the root of this irrational impulse which leads me to write and to invent stories in which my vision of the world and of life are reflected.

If I had to define myself in few words, I would say I am a person who delights in making up stories and telling them in writing. A storyteller, although this should always take second place, because what I really like is to read what others write. And reading and writing, as we know, are two sides of the same coin. Stories, books: the invisible thread which unites us to everybody on the planet.